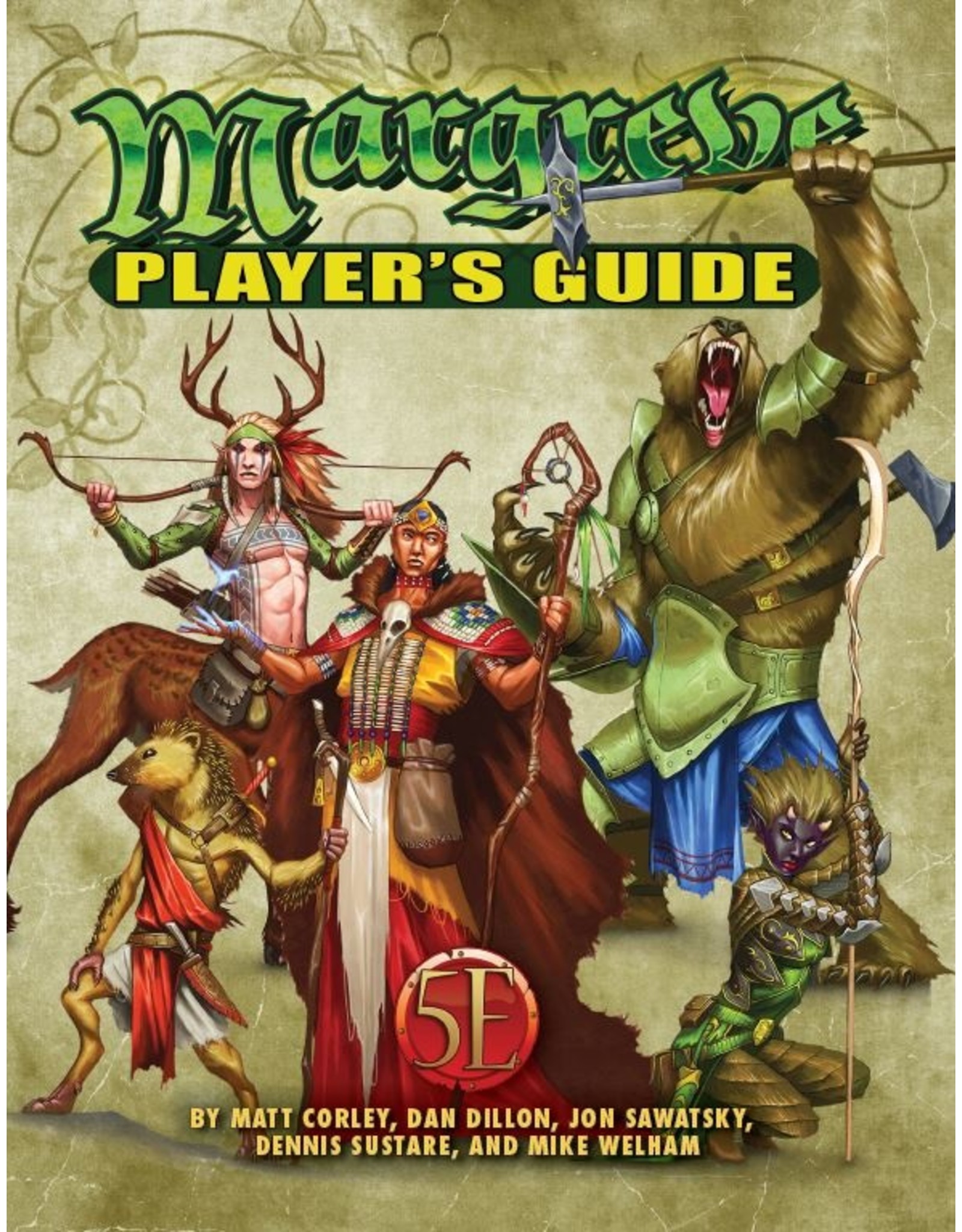 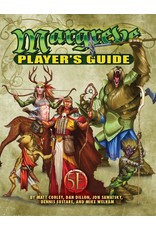 The Forest Calls—and Heroes Shall Answer!

The Old Margreve Forest is an ancient wood, already old when most of the gods were young. Kingdoms rise and fall beyond its borders, but the Margreve remains a world apart—a place where memories and old magic linger in the rings of trees. It has plenty of secrets and treasures to tempt adventurers, but those who fail to honor the Old Ways do not return…

The 60 pages of the Margreve Player’s Guide for 5th Edition give you everything you need to journey into the deep, dark woods and come out again alive—or achieve a hero’s death worthy of story and song! Here you’ll find:

The gods speed you on your quest, heroes. Stay to the path! Beware the human‑sounding whispers from the shadows! And never, ever light a torch after midnight…