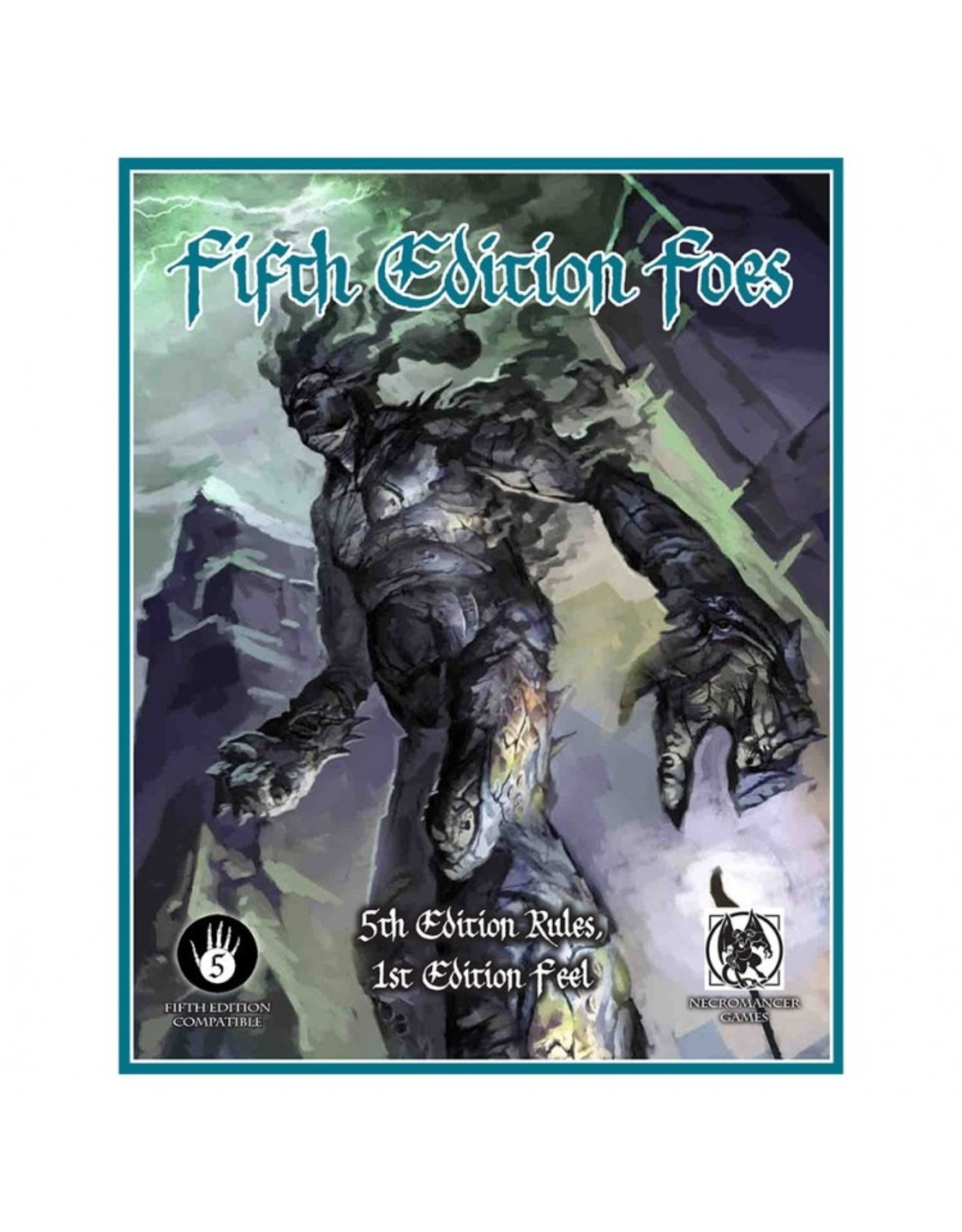 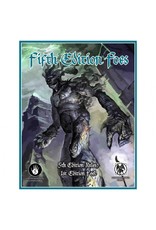 Fifth Edition Foes is a first step into supporting the Fifth Edition of everyone’s favorite roleplaying game. The monsters in this book should be familiar to anyone who enjoyed the Tome of Horrors supplements (all four volumes of it) published by Necromancer Games during the Third Edition era. Many of these monsters reach back further than those books, though, since they’re culled from First Edition volumes such as the Fiend Folio (1981) andMonster Manual II (1983)—and those books drew material from the even older pages of magazines like The Dragon and White Dwarf. So while the stat blocks and powers of these creatures are as up-to-date as we could make them, they also harken back to the very early years of roleplaying games, when any addition to the game—every new monster, spell, or magic item—was completely new and exciting.