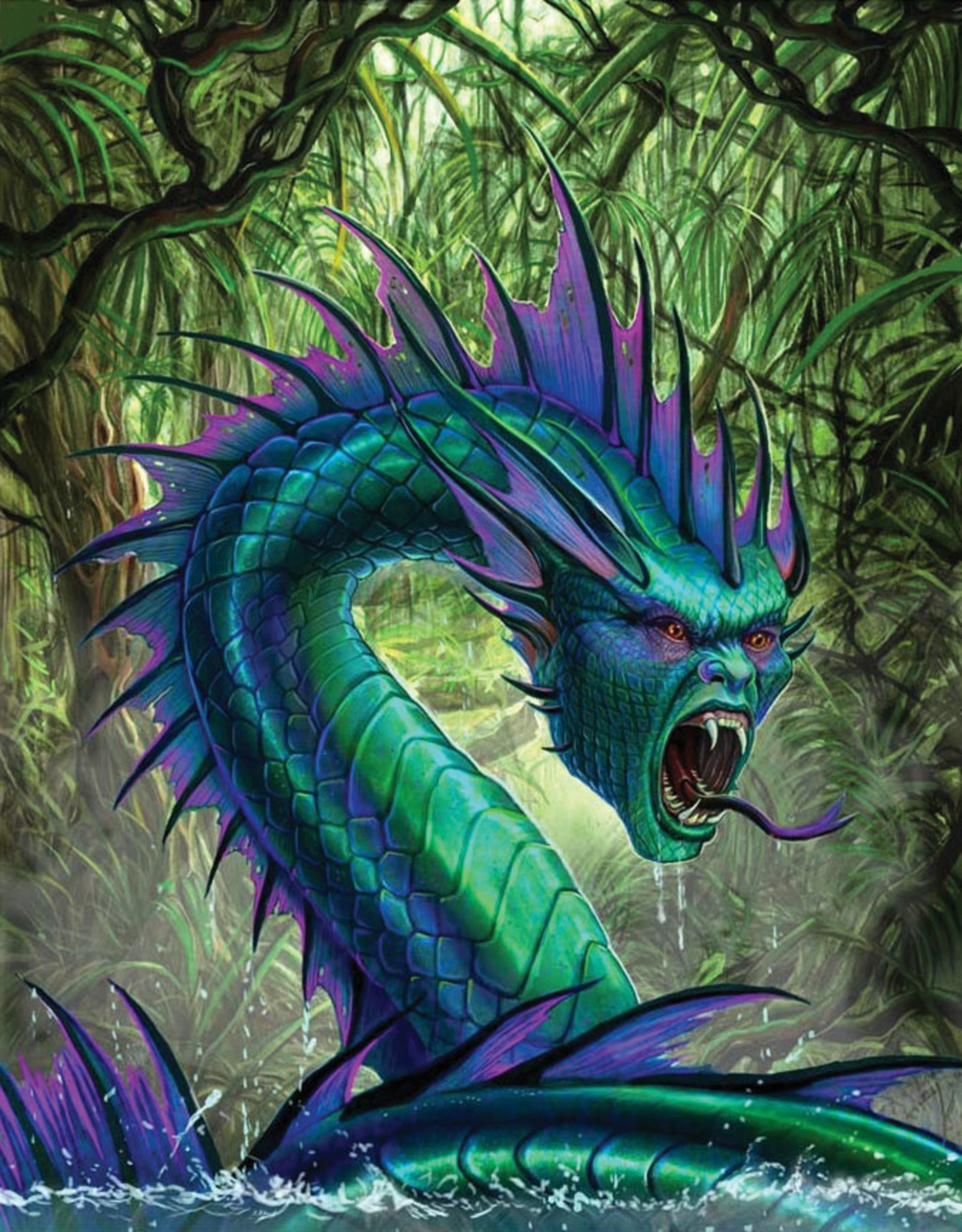 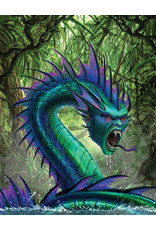 A new level 5 adventure for 5E! Mistcutter Isle has always had a dark history. For years the isolated isle served as a haunt for pirates and smugglers looking to hide their ill-gotten gains. But before that, legend has that the Isle was home to a race of savage, sea-dwelling creatures that enslaved other races. Somewhere on the Isle, it is said, is their hidden temple. Such tales have not always been believed, but recently sailors have seen unusual purple lights in the sky above the Isle. Do the adventurers dare investigate the secrets of Mistcutter Isle?